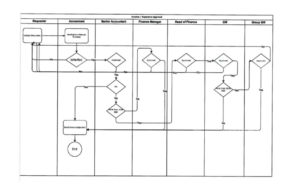 Challenges faced by the client

“They identified the potential of Testvox in Robotic Process Automation testing / Bot testing after some exploration and finally connected with us.”

The whole workflow operates based on their company level Office 365 account from Microsoft.

The software program or Bot representing the automated code for this workflow has been created using Microsoft Power Automate tool. 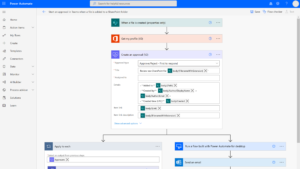 Bot testers from Testvox were able to complete the testing of this Robotic Process Automation project successfully within the stipulated time period even though it was of short duration.