Python is one of the programming languages that doesn’t need any introduction! It is one of the most preferred languages when it comes to projects that involve Artificial intelligence (AI), Machine Learning (ML), and more.

However, when it comes to Test Automation there are several options available to developers and automation engineers in terms of programming languages. Automation testing is the execution of tests using software or tools rather than a human. It is one of the best techniques to boost Software testing’s efficiency, test coverage, and execution speed.

Today we will learn about some of the benefits of Automated testing, how Automation testing with python works, and why Python is the preferred choice for automation testing along with some of its testing frameworks. So without waiting further, let’s dive into it.

What is Automation testing with Python?

Automation testing with python simply terms the testing of applications and software using Automated tools, frameworks, and scripts using Python as the programming language. There are several programming languages like C#, Ruby, Java, etc. that can all be used to write automated test scripts.

However, Python is more similar to the English language, easier to learn and use compared to other programming languages, and an open-source language with an approachable syntax that is simple to read and grasp. Thus, when it comes to automated software testing, testers favor and prefer to use Python. 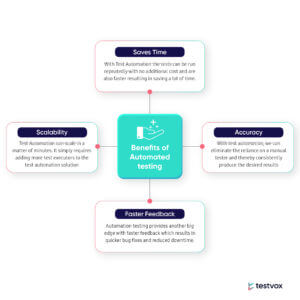 Why do testers prefer automated software testing with Python Python’s wide-ranging support for test automation frameworks is one of several factors contributing to its popularity. There are numerous Python frameworks available in addition to the unittest (or PyUnit), which is the standard Python testing framework.

PyTest is an open-source Python web automation tool, designed mainly for unit testing, Because it can be used to create both straightforward automated tests and intricate functional tests for libraries and apps, this particular Python testing framework is highly scalable

It does not require a lot of boilerplate code and there is no requirement for tests to be included in big test classes. It has built-in features that support the auto-discovery of test modules and functions. If you’re creating intricate functional tests, PyTest is a better option than the standard framework, unittest. Fixtures, Classes, and Parameterization can be quite helpful for creating automated tests. 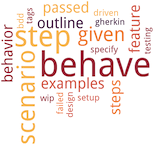 The use of a BDD framework facilitates improved teamwork because engineers, managers, quality analysts, business development managers, and others work more closely together. It is quite simple to get started with a behavior-driven Python testing framework like Behave if you are familiar with existing behavior-driven development (BDD) frameworks like SpecFlow, Cucumber, Cucumber-JVM, etc. 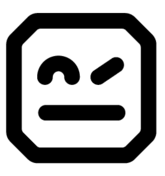 Robot is a general open-source automation framework. Because it is open and extendable, it may be combined with almost any other tool to produce robust and adaptable automation solutions. 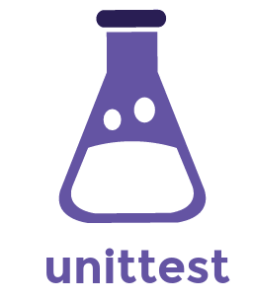 PyUnit (sometimes known as unittest) is the default Python testing framework and is a part of the Python standard library. The JUnit framework served as an inspiration for the Python Testing Framework. It is a component of the unittest module, which has been included since Python 2.1 was released.

Many developers who are starting with Selenium test automation prefer the unittest Python testing framework because it is included out of the box. Test cases are organized according to certain terminology, where tests begin with test_ or finish with _test. 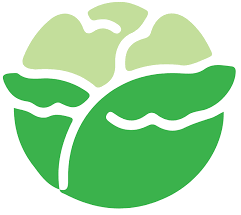 Lettuce which is a Python testing framework hosted on the open-source website GitHub makes BDD testing easier. It takes cucumber as its source of inspiration (that was designed for Ruby).

Lettuce’s album names are derived from the color green. Kryptonite is the name of Lettuce’s most recent version, which is 0.2.23. Lettuce was created to make testing amusing and simple.

Nose2, a Python unit testing framework is also referred to as an extension of unittest because it is based on the unittest. By offering plugins for test execution, enabling the automatic discovery of test cases, and gathering documentation, Nose2 enhances the PyUnit framework’s support.

Decorators, fixtures, parameterized testing, modules, classes, and test discovery are supported by Nose2’s plugin ecosystem. With all these new features, testing with PyUnit is made straightforward. 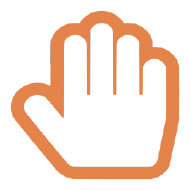 Testify is another well-liked Python testing framework that is seen as a successor to the nose and unittest frameworks. The tests created for the unittest will only need minor modifications to function with Testify because the framework is modeled after the unittest.

Automated unit, integration, and system testing are all possible using Testify. It is currently at version 0.11.0 and includes an expandable plugin system that offers helpful reporting functionality. Testify also offers improved test discovery and class-level SetUp & TearDown fixture methods that are executed once for the whole collection of test methods, just like the Nose2 framework does.

In this article, we’ve learned about the use of Python in Automated testing along with some of the well-known Python automation testing frameworks. Each of these frameworks has a unique set of benefits and drawbacks.

In conclusion, automation testing provides a lot of benefits with Python, and selecting the best Python testing framework only going to depend on the project requirements and the team’s expertise.

A Frontend Developer and Technical Writer based in India who loves to create and share knowledge on the Internet and the community. I am a community guy who loves to connect and interact with fellow developers and enthusiasts. Alongside, I love to listen to podcasts and read books with a keen passion to explore other fields such as Graphic design & VFX.